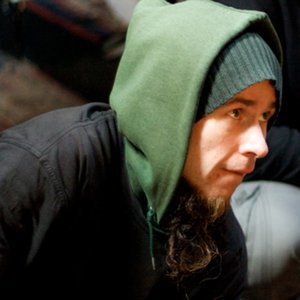 Arto Polus, born in Finland, who, via multimedia studies in Denmark and game testing in Ireland, landed in Newcastle Upon Tyne, UK, in 2008 to be an intern at Bridge and Tunnel Productions. Since then he has finished a BA in Media Production at Sunderland University and an MA at Teesside university with distinction. The community run Star and Shadow Cinema and its open minded approach to film, art and life has been the main influence on his path. In 2011 he finally took the leap of becoming a self employed filmmaker, photographer, media artist and multimedia designer. He recently even morphed into the driving force and lead banjoist of an avant garde multimedia collective Phallictite. His film work up to date consists of fictional shorts, music videos, short documentaries, animations and various artist collaborations. His work has been exhibited in various festivals, cinemas and events in Finland, Belgium, Serbia, USA and the UK. Recently he facilitated collaborative World Peace Day animation workshops in the BALTIC Centre for Contemporary Art. In 2013 he received a grant to develop an experimental short film in Newcastle. He likes yoga, hockey, nature and tasty food. 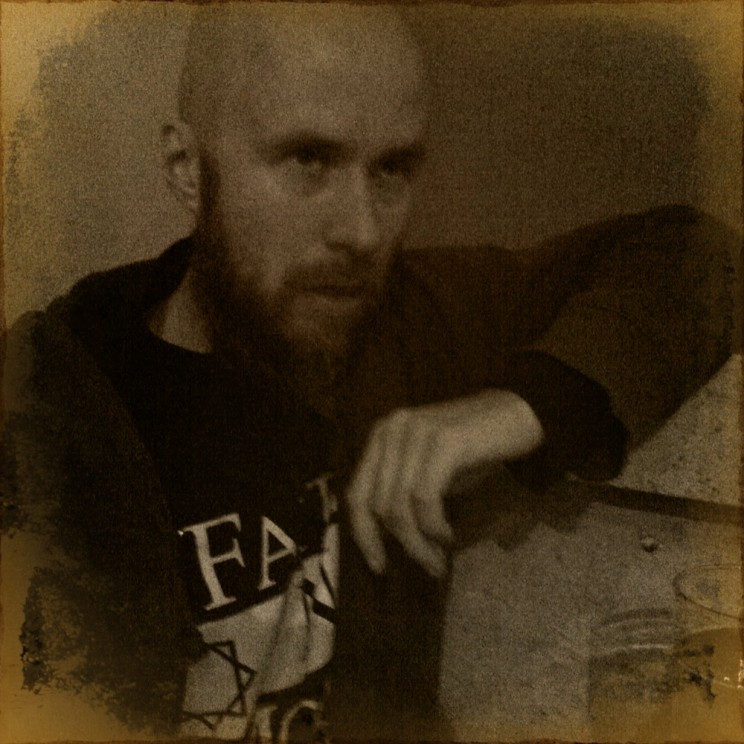