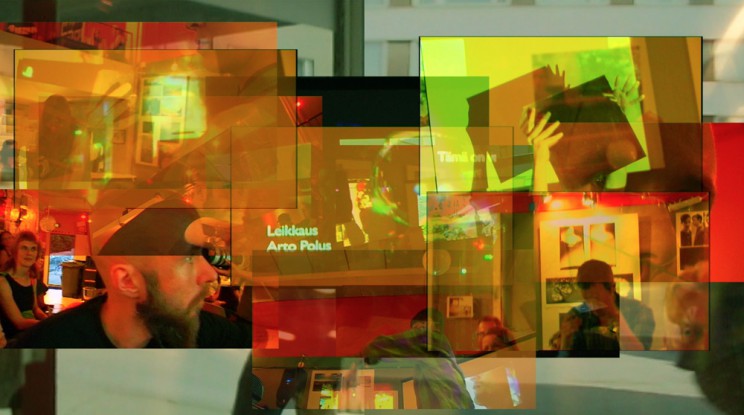 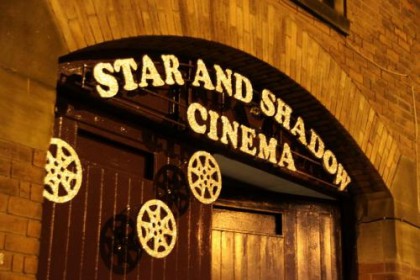 I’m a member and regular film and event programmer at the Star and Shadow Cinema. It is a community lead experiment for the community where sharing and creativity reigns.
Anyone can take part which results in an eclectic amalgam of people from all over the world with various backgrounds. It is a culture lead by consensus decision making model where even difficult matters are discussed openly. I’m often called upon or volunteer for interpersonal troubleshooting between members of the community, but also engaging new people in supporting manner. I’ve planned and delivered many successful film and music programs to widen the customer base and enrichen the cultural output of the venue. Being part of the Star and Shadow Cinema has been a positive and life changing experience for me. My years at the Star and Shadow Cinema have taught me a lot but most of all that I’m capable of anything with the help of others 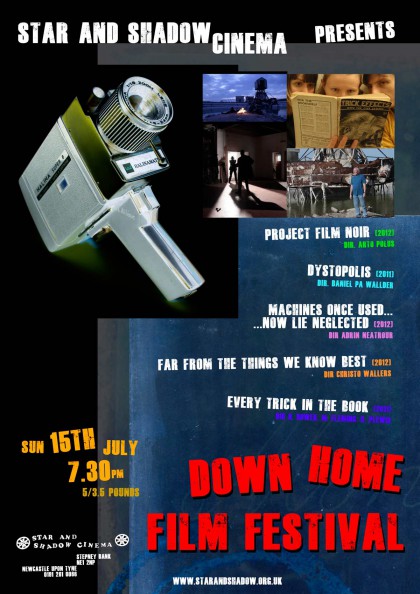 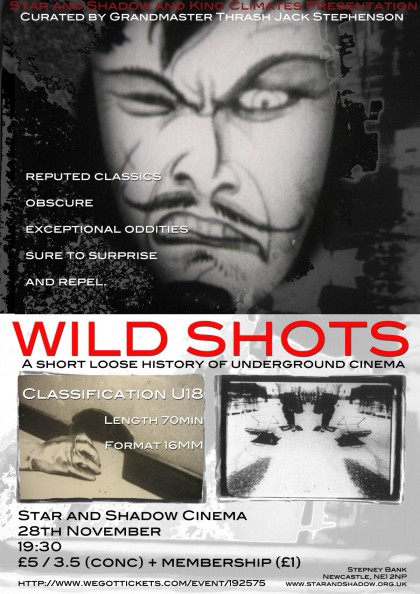 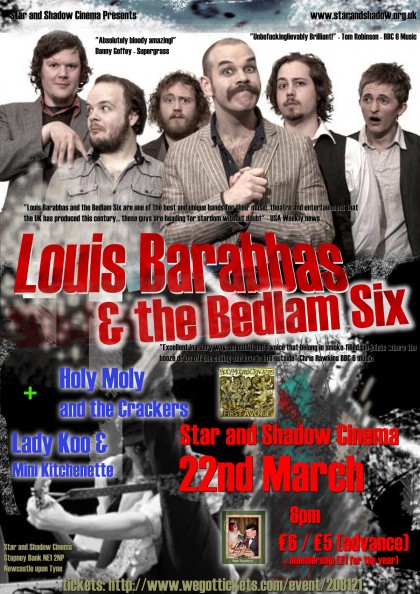 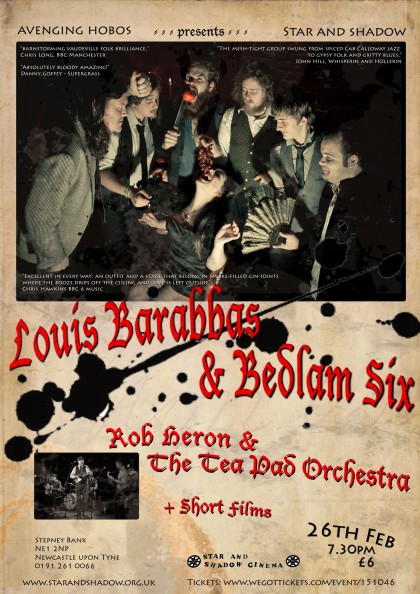 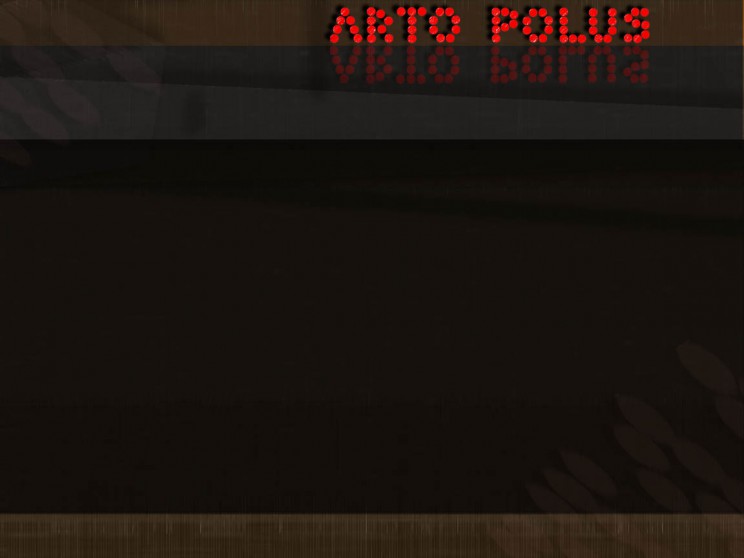 Graphic and lay out draft

I’m a founding member and lead banjoist of a multimedia performance and musical collective Phallictite (it’s like Helictite but longer, thicker and moister). Anyone can join, nothing is certain and who ever turns up are the right people. There is only one rule, when you start, you must not know how to play the “instrument” you’re about to play. We are working on our debut release. We’ve done live scores to films and performed on various events and festivals in the North East art scene. More to come.

I curated and produced an interdisciplinary and participatory multimedia art event at Kankaan Tehdas as part of project Art Leak. A blog post (in Finnish) and more images by Nina Huisman from the event at http://artleak.net/blogi/blogi/artleak-kankaalla-21-8-2013/ 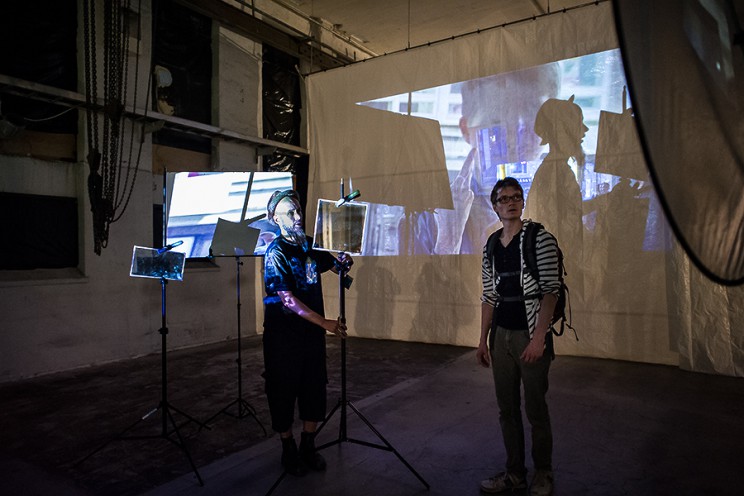